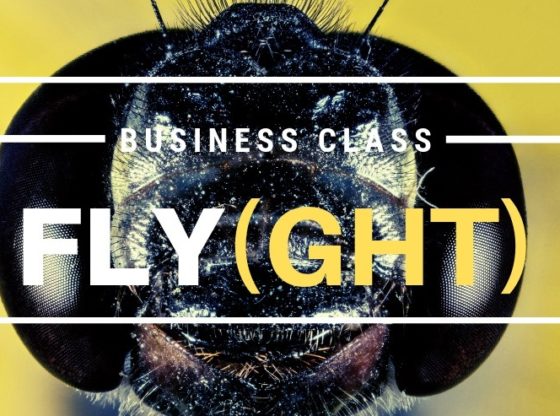 Adelaide,Adelaide Airport,Airlines,Australia,Busines Class,Business Class,Champagne,Flight Deck,Flight Test,holiday,jetsetter,Luxury Travel,qatar airways,Summer,The Dont Forget Travel Group,travel,travel hacks,Uncategorized,vacations,wanderlust |
7 HOURS WITHOUT ENTERTAINMENT What do you do if the entertainment system is not working on your 7-hour flight? Let’s start off by saying that this is not even a first world problem, it is a millennial problem….. After experiencing the joy of getting an “at gate upgrade” and being allowed to turn left upon boarding, settling into the business class cocoon, raising the leg rest, accepting another glass of champagne (only because they won’t serve scotch until after takeoff) and ready to settle in and watch the end of the movie that you had been watching on a previous flight. After poking at the touch screens for ages with no response, getting the system in the whole plane reset, with no response, more poking at the screen by random crew members as they pass by your seat, with no response, you realise that there will be no entertainment system for you today. So this begs the question…..how do you amuse yourself on a 7 hour day time flight? It’s Business Class, so you can’t chat with your fellow passengers as they are also secluded in their own little cocoon – not that they want to chat with you anyway as they are wearing their noise-canceling headphones and are already engrossed in their chosen viewing pleasure. Out comes the airline magazine. After finishing the magazine, I only had 6 hours and 55 minutes to go!

Then I noticed the fly.

How does a fly get on board? Does the fly know that it is going to end up in another country? Does it even realise that while it is casually flying around the cabin, it is actually flying at 400kph at 35,000 feet? I made these stats up because I don’t know how fast or high this plane is traveling. Possibly if I had a working entertainment system I could check out the flight details…or even watch the outside cameras to see where we are. In a strange twist of fate, a nice lady in the in the seat across the aisle asked to swap, as she wanted to use her own iPad and didn’t need to use the entertainment system. So everything is now all right in the world. Crises averted. The rest of the flight was a pleasant blur as I binged watched movies and tv boxsets of shows that I never have time to watch on the ground. But sometimes I do wonder what happened to the fly, and if it enjoyed its new destination?
Dreaming of a white Christmas
DOES ANYONE KNOW WHICH WAY TO PETRA?