DOES ANYONE KNOW WHICH WAY TO PETRA? 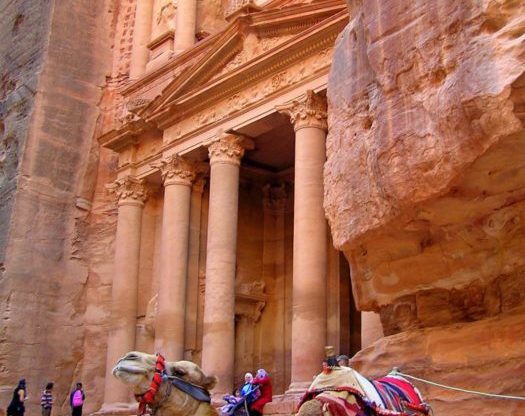 And with this week's weather forecast, it's unlike

"Dive in" to the Greek Island you probably have ne

We're starting the week off on a very bumpy road..

What's missing? Us! Tzia is a small island not fa

The world needs a little bit of TLC right now - -